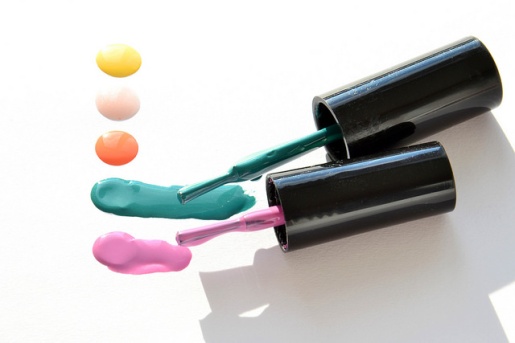 From 1 July 2020, Australia will have a de facto ban on new animal testing for chemicals solely used in cosmetics.

Whilst the ban does not actually apply to animal testing as such, it targets the use of data from animal testing to prove that chemicals manufactured in or imported to Australia are safe to humans and the environment and is therefore, for all intents and purposes, a ban. Under the new legislation, industrial chemicals for sole use in cosmetics can be imported or manufactured only if they provide safety data that do not rely on new animal testing. This provides a disincentive for companies to conduct toxicity (safety) testing on animals, because such data will not be acceptable under the new legislation.

The new legislation does not apply to historical animal test data. The restrictions only apply to data obtained by a test on animals conducted after 1 July 2020.

The Act gives power to the Minister to make rules that guide the implementation of the Act. The Act provides an overarching framework, and Ministerial Rules will add much of the detail of how the scheme will operate. This is where Minister McKenzie’s 11 commitments made to Humane Society International (HSI) and the #BeCrueltyFree Australia Campaign will come into play.

Despite the fact that most ingredients for cosmetics have multiple end uses, we are encouraged that the Government has promised to look at the possibility of extending the ban to include multi-use cosmetics ingredients.

This promise is one of Minister McKenzie’s 11 commitments to HSI, which had lobbied for additional measures to strengthen the ban.

Animal testing can and must be banned when better, cruelty-free methods are available. Such  human-relevant, non-animal test methods are already available and are being used in other countries, for example in the European Union. But we need more of these methods, and government support is essential for further progress in this area.

So it is reassuring that Minister McKenzie has made a commitment to explore whether it is possible to make a portion of existing funding available to support the development and uptake of new animal-free testing methods that will be acceptable under the new legislation.

Other Ministerial commitments refer to encouraging the cosmetics industry not to use animal test data even if the legislation allows them to do so, to publish statistics on the use of animal test data, and generally consult with all stakeholders. For example, she committed to “Include representatives from HSI and other relevant stakeholders, in a governance arrangement to guide the implementation of its policy to ban cosmetic testing on animals”.

The new legislation is indeed good news. Although no animal testing of cosmetics has occurred in Australia for years, the new Act will ensure that we don’t slip backwards. The Minister has acknowledged the “general international trend away from reliance on the use of animals to determine the hazards and risks associated with the use of industrial chemicals”. Together with the Minister’s  11 commitments, this gives us hope for further progress on the slow road towards phasing out all animal research and testing, which will be replaced with better methods that are relevant to humans.

Our colleagues at HSI have worked tirelessly to negotiate and achieve commitments in addition to the Act, and we commend them on their hard work.

This article was first published on the website of Humane Research Australia on 16 March 2019.