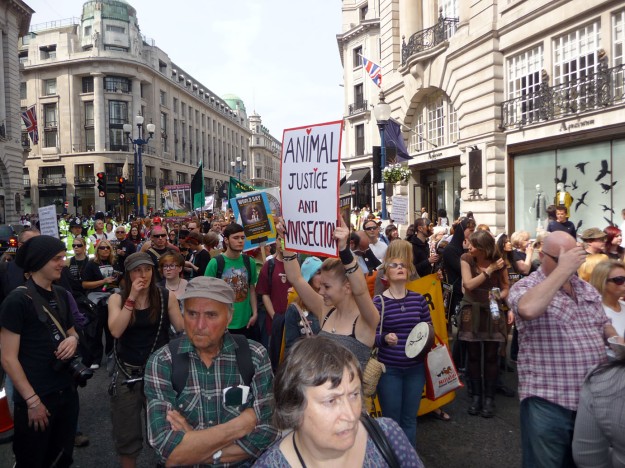 Earlier this month (8 November 2017), the European Commission published a review of the implementation of the Directive 2010/63/EU on the protection of animals used for scientific purposes (the Directive). All use of live animals in the European Union for research, education or drug testing must comply with the Directive, and it requires member states to assist in the advancement of alternative methods to animal testing and to promote the use of non-animal methods.

While the Directive took effect on 1 January 2013, it took until 2015 for all member states to adopt relevant national legislation. The common standards for animal accommodation and care only entered into force in January 2017. This is the first review of the implementation of the Directive, and it is noted that the “report can only give preliminary indications of progress, problem areas and good practice”.

I was most interested in the section of the report that deals with the uptake of alternatives. In the context of the Directive, “alternative” means any tools or strategies implementing the 3Rs* which:

* 3Rs: Replace, Reduce and Refine the use and care of animals used for scientific purposes

Unfortunately, the report states that “[a]t this stage of the Directive’s implementation, it is too early to assess its impact on the promotion and uptake of alternatives.” However, four areas hindering a more rapid uptake of alternatives were identified: lack of knowledge; insufficient communication/ spreading of information; acceptability, and cost.

Many stakeholders felt, however, that there is significant scope for the replacement of animals used for educational purposes where many alternatives are already available, but not always taken up.

On a positive note, “[m]any Member States have increased their activities in promoting alternatives, e.g., increasing research funding, voluntary development of Three Rs centres, supporting educational events and other information dissemination efforts. Half of the Member States have submitted voluntary reports detailing the actions taken towards the development, validation and promotion of alternative methods”. I had a look at these reports and compiled the summary below:

Several countries listed their activities, but did not include monetary values.

Welfare organisations expressed frustration at the slow progress towards validation and acceptance of new alternative methods. Validation and regulatory acceptance processes vary between different regulatory areas, which are not directly regulated by this Directive. Nevertheless, there is evidence of investment and activity advancing this field. The Directive contributes towards these objectives through obligations on Member States and the European Commission.

In addition to government funding, funding is also available from industry and charitable organisations. For example, in the UK the Dr Hadwen Trust (now Animal Free Research UK) provided approx. € 1,8 million to develop new research models and methods to replace the use of animals in medical research. The EU also provides funding. A recent example is the ORgan-on-Chip In Development (ORCHID) project with € 520,477. 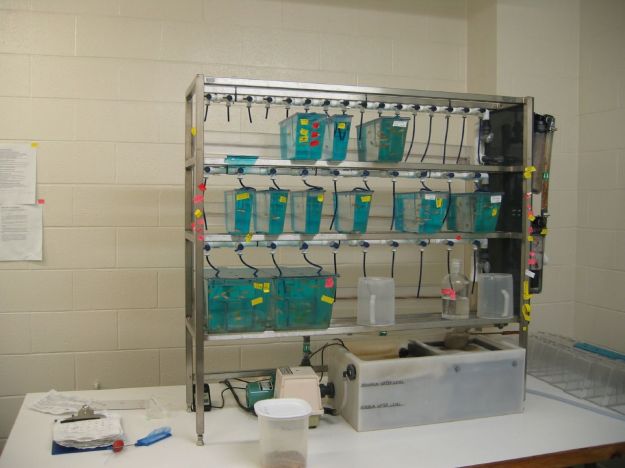 While countries in the EU are slowly moving towards a future where fewer and fewer live animals are used in biomedical research, testing and training, the Australian Government does not have any policies similar to the Directive, nor does the Government’s main funding body, the NHMRC, provide grants specifically to reduce and/or replace animal experiments.

The 2017 Tenth World Congress on Alternatives and Animal Use in the Life Sciences – 3Rs in Action conference in Seattle featured close to 700 oral and poster presentations. Only one Australian researcher is listed among the presenters, and her presentation did not focus on the development of non-animal research methods. This speaks for itself.

European Commission. (2017). Commission Staff Working Document. Accompanying the document Report from the Commission oo the European Parliament, the Council, the European Economic and Social Committee and the Committee of the Regions. In accordance with Article 58 of Directive 2010/63/EU on the protection of animals used for scientific purposes. Brussels: European Commission. Available at http://eur-lex.europa.eu/legal-content/EN/TXT/?uri=CELEX:52017SC0353