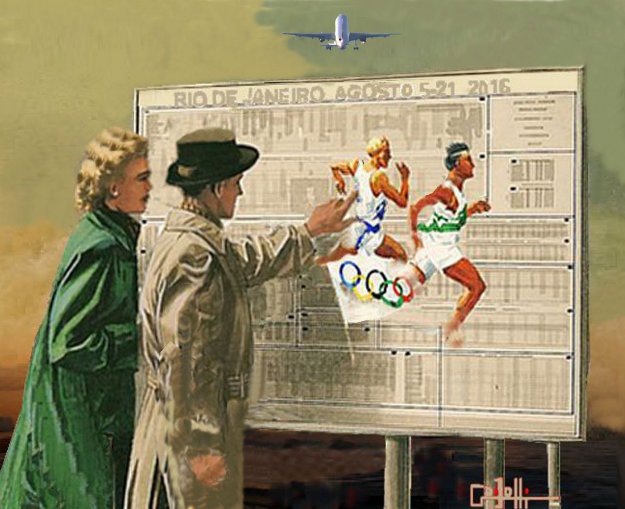 Right now Australia is doing well at the Olympics in Rio. We are a sporting nation, and the sports competition between countries captures our attention. I don’t care much about competitive sports. But imagine countries competed to eliminate animal experimentation and develop more human-relevant research methods!

While Australia can compete with the rest of the world in sport, when it comes to animal experimentation we have some catching up to do.

How many animals are used for scientific research and teaching?

Unlike countries such as Canada, Great Britain, Germany or New Zealand, Australia does not keep a central collection of animal use data. Instead, some states collect data, while others don’t. Collection methods vary, and it can take up to five years until data are made available.

Humane Research Australia (HRA) collects annual statistics from the states/territories and publishes them on its website. The latest available statistics are from 2014 and only available from four of the eight states/ territories (Victoria, New South Wales, Tasmania, Western Australia).

According to these stats, the approximate total number of animals used in Australia was 6.99 million in 2014 (figures for Queensland, South Australia, the Australian Capital Territory and the Northern Territory were estimated on the basis of figures provided for previous years). Let’s compare this with some other countries:

(These stats do not include the number of animals killed for research and teaching without prior experimentation. For example, in Germany just under 800,000 animals were used in this way in 2014.)

Using so many animals in Australian labs, shouldn’t we be ahead of other countries in regard to new drug discoveries, new treatments, new insights into human biology? Sadly, that’s not how it works. With new discoveries and insights gained from animals we can’t be sure that they will be applicable in humans. They rarely are.

What efforts are made to develop and validate non-animal methods in research and teaching?

I’ve written about Government support for the development and validation of non-animal research methods in a previous blog. Not much has changed since then (January 2015).

Perhaps a legislative change in the US is noteworthy. In June this year, President Obama signed into law the Frank R. Lautenberg Chemical Safety for the 21st Century Act. The Physicians Committee for Responsible Medicine describes the improvement:

The bill requires alternatives to animal tests be considered and used, and places restrictions on animal testing–which are stronger than current law–that will over time facilitate the development and adoption of human-relevant, nonanimal methods. Because information obtained on chemicals will be human-relevant, products Americans use will be safer.

Principles to replace and reduce animal-based test methods and to increase the use of information from human-based and mechanistic tools are integrated into the heart of the legislation.

Countries like Australia, the USA, the UK, Germany (and the rest of the European Union) all subscribe to the 3Rs in animal research: replacement (not using animals where possible), reduction (reducing the number of animals used) and refinement (minimising impact).

Sadly, there is no competition to achieve these goals. But many countries are doing much better than Australia. For example, in the USA federal agencies are required to support the development of alternative test methods.

Here, our major funder of research, the National Health and Medical Research Council (NHMRC), does NOT offer incentives or specific grants to encourage the development of more human-relevant methods, there are NO government prizes for such research, and there appears NO interest in documenting progress made towards the 3Rs. Further, there is no dedicated centre for development and/or validation of alternative methods (government-sponsored centres exist in the USA, Europe, Brazil, Japan, Canada and Korea; in Germany some federal states fund academic positions to progress animal-free research).

At the 3R Olympics, Australia is somewhere right at the back.